Many digital assets have sprung up over time but Bitcoin - the foremost and original cryptocurrency - remains the most popular and dominant cryptocurrency in terms of economic value, fame, usage, and market capitalization. Other than Bitcoin, other digital assets are equally as important and valuable as Bitcoin. One of them is Ethereum (ETH). The following are the top ten digital assets of all time:

Bitcoin (₿) is a decentralized digital currency, that isn't controlled by a central bank or single authority. Bitcoin can be sent from user to user on the peer-to-peer bitcoin network without the need for a middleman ( intermediaries) Transactions are verified by using network nodes through cryptography and recorded in a public distributed ledger called a blockchain, transactions are carried out and verified. Invented in 2008 by an unknown group of people using the alliance Satoshi Nakamoto. Bitcoin is the world's largest cryptocurrency by market capitalization.

Ethereum is a decentralized software platform, allows smart contracts and decentralized applications (dapps) to be developed and run without interference or control from a single authority or third party. The objective of Ethereum is the development of decentralized financial products which people around the world can have free access to, not restricted by ethnicity, race, nationality, or religion.

This makes a compelling case for those in some countries, as those without state facilities, infrastructure, and state identifications can gain access to bank accounts, insurance, loans, and a host of other financial products.

Litecoin was among the foremost cryptocurrencies to follow in the footsteps of Bitcoin.  Litecoin was created by Charlie Lee in 2011.

Litecoin uses an open-source global payment network that is open source and not controlled by a single central administrator. It uses a proof of work known as 'scrypt' that can be decoded with the aid of consumer-grade CPUs. Although Litecoin shares some similarities with Bitcoin, it offers a faster rate during block generation which invariably equips it with the advantage of a faster confirmation time of any transaction. Apart from developers, there are increasing numbers of financial merchants and traders that accept Litecoin.

Cardano is an “Ouroboros proof-of-stake” cryptocurrency that was developed primarily using a research-based approach by cryptography experts, mathematicians, and engineers. Project Cardano was co-founded by Charles Hoskinson, a member of the five initial founding members of Ethereum. Following disagreements with the direction Ethereum was headed, he abandoned the project and later helped to create Cardano currency.

The developers of Cardano created its blockchain through peer review research and meticulous experimentation.

As a result of this process, Cardano stands out among its proof-of-stake peers as well as other large cryptocurrencies. Cardano is dubbed the “Ethereum killer,” as its blockchain is envisaged to be capable of doing more than Etherum. Cardano is still in its infancy and still has a long way to go in terms of decentralized financial applications.

Dogecoin, dubbed by many as the original "memecoin" caused a huge stir in 2021 when the price of the coin increased astronomically.  The Avatar used by the coin is an image of the Shiba Inu as its avatar, which is accepted by many organizations as a form of payment.

Dogecoin was created by Billy Markus and Jackson Palmer who was jokingly commenting on the volatile nature and speculation of the cryptocurrency market.

The first and most popular of stablecoins was Tether. Tether attempts to smooth out price fluctuations to attract users who may otherwise be careful. Launched in 2014, Tether enables traders and other users the ease to make transfers from other cryptocurrencies back to U.S. dollars faster as opposed to converting to normal currency.

Tether enables users to utilize a blockchain network and related technologies during transactions in traditional currencies while reducing the complexity and volatility often associated with digital currencies.

Polkadot was created by Gavin Wood. It uses a protocol that is designed to enable the connections of blockchains that have been granted permission and are also without permission thereby allowing systems to operate under a particular platform. The core component of Polkadot’s core is that it is a relay chain that enables and permits the interoperability of different networks.

The disparity of Polkadot with Etherum is that developers can create their blockchain while making use of the security that Polkadot's chain already has as opposed to just creating decentralized applications.

Bitcoin Cash (BCH) is a very important digital asset because it is one of the foremost and most successful hard forks of the original Bitcoin. In the crypto ecosystem, a fork occurs due to disagreement and disparaging views between developers and miners.

Bitcoin Cash started its life in August of 2017 as a result of one of these splits between miners and developers.

Stellar is described as an open blockchain network that is designed to provide a solution to enterprises and organizations by linking financial institutions for large-scale transactions. Big transactions between financial firms and banks that usually take several days and involve several middlemen(intermediaries) and cost a good deal of money can now be carried out almost instantaneously with little or no cost and any intermediaries.

Steller is still an open blockchain that can be used by anybody although it has positioned itself as an enterprise blockchain for institutional transactions.

Binance Coin exists as a utility cryptocurrency that operates as a form of payment method for the fees that are incurred while trading on the Binance Exchange. Binance coin over time has become the third-largest cryptocurrency by market capitalization. Users of the token as a means of payment for the exchange can trade at a discount. Binance Coin’s blockchain is also the software platform where Binance’s decentralized exchange operates. Founded by Changpeng Zhao, the Binance exchange is one of the most widely used exchanges in the world based on trading volumes.

In summary, other than the ten listed above, several other digital assets have gained importance or hold the promise to do so, but these are the top ten as of recent times. 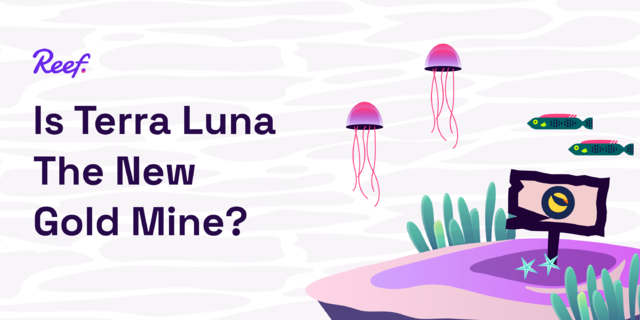 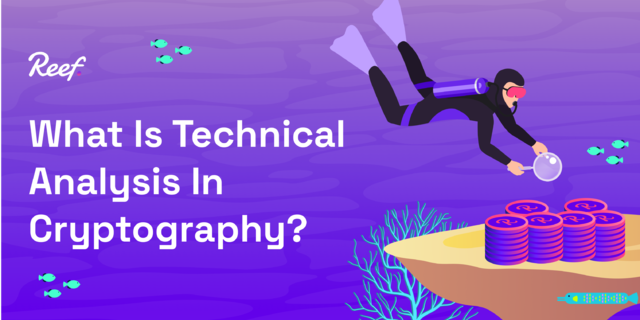